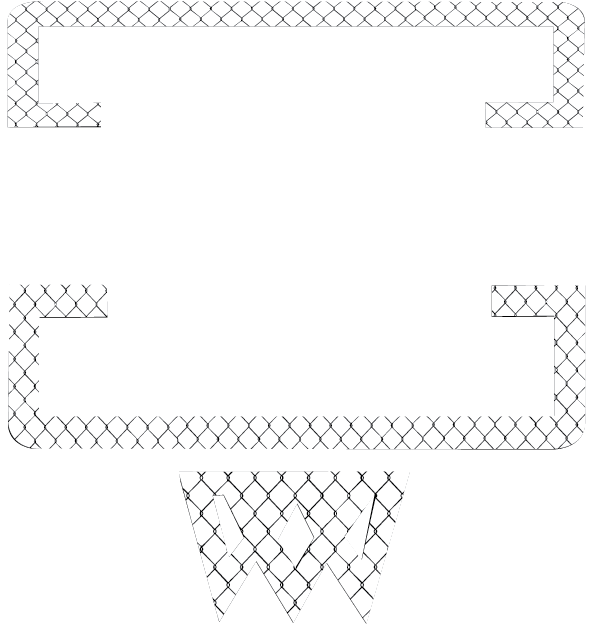 Rivals boasts some of New England's best coaches, combining for decades of experience at all levels of basketball.

Vin Pastore is a former coach at Malden High School and Malden Catholic High School and is currently the director and coach of the Rivals elite boys high school program. Vin has coached the likes of McDonald's All-American selections Scott Hazelton who is now returned to be the coach and director of the Lady Rivals Elite program. Other Alums include 6-year NBA veteran Noah Vonleh, Sacremento Kings forward Wenyen Gabriel, New Orleans Pelican guard PG Jalen Adams, and several former Mass Rivals that are currently playing overseas. Vin's teams have gone on to win the adidas Gauntlet and the adidas Summer Championship and he was recognized by adidas as the grassroots coach of the year for the 2016 season. Vin's recent and current Rivals elite teams are considered the best in the country and have been frequently ranked as such in national polls. He has a reputation of developing some of the best New England prospects in the area has seen and currently has over 25 young men playing on a division 1 college basketball roster. Vin's Mass Rivals has also had seventeen Top 100 national prospects in the last decade according to ESPN, Rivals, Scout, and 247 Sports.

Coach Hazelton was a standout during the 1998-1999 season, leading Central Catholic High School to the Division I State Championship and averaging over 30 points and 11 rebounds per game. After that season he was named Massachusetts’ Player of the Year by both Gatorade and the Basketball Hall of Fame and a McDonald's All-American.

Upon graduation from URI in 2005, Scott began a professional basketball career in Europe playing in both Sweden and Luxembourg. As member of the Black Star Mersch in Luxembourg, Scott was named the league’s Most Valuable Player averaging over 30 points per game. Scott is now the head coach at Bradford Christian Academy. His experiences on the basketball court, his knowledge of the game and his outgoing personality make him an inspirational and lovable coach.

Scott also runs the Scott Hazleton Basketball School, which is recognized as one of the most competitive clinics in Massachusetts and brings together some of the best talent throughout New England.

Coach Gonzalez is a 2002 graduate of Holy Cross High School in New York City where he was a four-year member of the basketball team. During his senior season he served as a team captain and led the Knights in scoring (22.6 ppg), rebounding (4.3 rpg), assists (5.0 apg) and steals (2.5 spg). Miguel earned a division II scholarship and went on to be a three-year starter for Southern New Hampshire University, scoring over 1,400 career points for the Pennmen. He led the program to a combined 86-36 record and three NCAA Division II Tournament appearances over his four-year career. A two-year captain, Miguel scored in double figures 48 times and averaged 15.0 points a game and became the first player in program history to be named Northeast-10 Conference Defensive Player of the Year. Miguel went on to play five years in the Puerto Rican Professional League for both the Cariduros de Fajardo and Cangrejeros de Santurce.

Tom Nelson is in his ninth season as the head men’s basketball coach of Brimmer and May in 2019-20 and coaches with Adidas sponsored Mass Rivals for the better part of the last decade. He joined Brimmer after spending 3 years coaching at Framingham State University and 4 years at Dean College.

During his three years at Framingham State University, as associate head coach, Nelson helped the Rams develop into one of the top programs in the MASCAC. In Nelson’s 4 years at Dean College he spent 2 of them as head coach. Nelson sent 3 of his student athletes off to play at four-year scholarship schools during his two years as head coach.

During time as a coach at Brimmer he has been an integral part of building up the power house grassroots program the Mass Rivals.  Alongside Vin Pastore the two have been able to produce 53 scholarship players and 17 top 100 ranked players in the country over the last decade.  In 2015 the Rivals lost in the Adidas summer championships in Las Vegas in a closely contested game, which was played on ESPN.  The next year the Rivals were back in the Championship game and this time winning and going a perfect 21-0 during the summer.  The championship game was also nationally televised on ESPN.  The success didn’t end there, in 2018 the Rivals were back in the championship game eventually losing a 1-point game to Compton Magic.  Last year once again showing resolve and consistency the Rivals lost in the Final four to eventual champions Marcus Smarts grassroots team.

Nelson is a 2000 graduate of the College of the Holy Cross with a bachelor’s degree in sociology and minor in mathematics. He was a 4-year member of the Holy Cross Men’s Basketball team.  He was coached by legendary Bill Raynor.   Nelson grew up in his early years on the west coast.  He was born in Salem Oregon and grew up in Los Angeles California.  He attended and played basketball at Phillips Andover in Andover Massachusetts before heading to Holy Cross.

Why does Nelson coach? “I coach because I have the ability to mentor, teach, and mold lives in a positive manner. I help my athletes learn that hard word and teamwork will be traits that will last with them their whole lives.”

Coach Garrity began his coaching career as the boy's assistant varsity coach at Danvers High School. During his six years as a member of the Danvers staff, Coach Garrity helped the team capture five conference titles and three Massachusetts State Championships. Coach Garrity spent the next year as an assistant at Fitchburg State Univeristy, winning the MASCAC regular season championship that year. Coach is now in his third year as an assistant at Central Catholic High School and has helped the Conference Champion Raiders to the Division I North Sectional Finals.